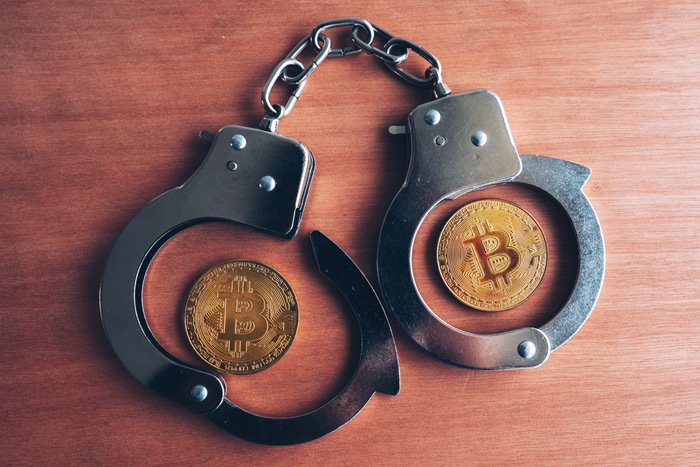 Bitcoins – not a bright idea

The topic of Bitcoin is currently en vogue on the websites of some sailors. Some offer crypo payments for their shops, others are actively promoting investments for Bitcoins & Co. Affiliate programs lure up the board cash. I have a big problem with that. For me, bitcoins are as useful as Ebola and as harmful as dioxin. Bitcoin is proof to me that people are doing very stupid things.

The idea of ​​offering a global currency for everyone, not generated by central banks but not manipulable due to data processes, does not sound bad at all. A bit Robin Hood`ish. The latent anarchists or freethinkers among us may inspire that. Many people are fed up with incompetent governments and a reckless finance industry. The desire for alternatives is understandable, but cryptocurrencies are not the answer.

“Real” currencies are issued and controlled by central banks. The acting people, their strategies and the processes are known and transparent. One may or may not believe in the independence of central banks – but it has worked reasonably well over the last few centuries. In contrast cryptocurrencies are not emitted. They are created by computational processes of computers, it`s called mining. The blockchain technology used for this purpose globalizes and decentralizes the process. A clever solution.

The valuation of cryptocurrencies is based only by demand, because the amount in circulation (offer) can allegedly not be increased outside of the prospecting. But its not proven. An algorithm controls the mining process, the blockchain “viralizes” the procedure. Unlike central banks, the catch is that the Bitcoin executives are unknown, the algorithm is unknown and the whole thing is a non-transparent black box. Robin Hood becomes the Phantom.

On my first contact with Bitcoins I found the idea quite cool, from an economic, ideological and technological point of view. Not as an investment, as I do not “invest” in unique opportunities offered by Nigerian princes. Bitcoins have always been speculative, helped by the dream of quick profits for everyone. A gold rush. The recent loss of value of 80% needs 500% renewed price increase to bring back to zero. Someone has earned, but 95% of investors have lost. The history shows that during the gold rush rarely gold diggers earned the big money, that was the bucket dealers privilege.

But what about Bitcoin and Ebola? Bitcoin is a huge environmental pollution and literally burns our resources. The mining is done in practice by huge computer farms, which often go through meaningless computing functions. That costs energy, a lot of energy. Over 29 TWh per year is the last estimate. All of Ireland consumes less electricity, namely 25 TWh per year. 160 states of the world consume less power than the Bitcoin miners. These are not cool visionaries. Who wastes so much energy is an egoist who ruthlessly ruins the environment for a few toads. By contrast, the excitement over diesel exhaust is bells and whistles. Who buys or advertises bitcoins should not calm his conscience with waste separation. With the knowledge of the ecological damage one can not support Bitcoins, with which worldview.

We sailors really know from our daily experiences how climate change is affecting. Whoever supports Bitcoin can not understand the whole picture. But that’s different now. So dear sailmates, please don’t engage in cryptocurrencies any more./ HB