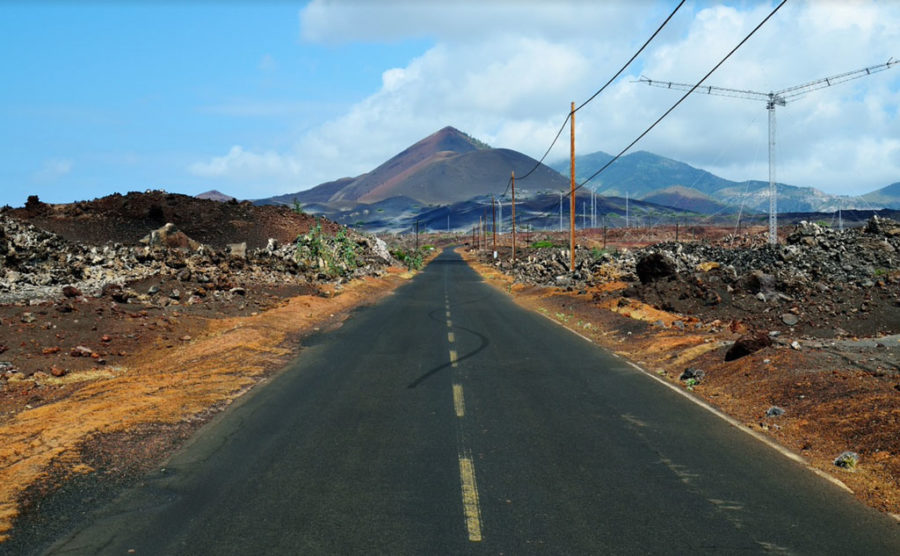 Stopping in the middle of the Atlantic Ocean

On August19  at 2:30 p.m. Kitty, the incredibly helpful Harbor Master of Ascension Island informed us that our guys have arrived in Georgetown. Crew and yacht are fine and do not feel as lost as they felt for us.

The fact that the port boss Kitty informed us and not the Rivercafe captain as usual has an unpleasant reason. Since St. Helena we have not received any messages and positions from aboard the Rivercafe. Six days of zero communication. That’s not good.

Ka and I were seriously worried, and it’s given me a little grey hair. Actually gray, not silver. But since the epib (Sat bound alarm system or correct “emergency position indicating radiobeacon”) on board didn’t report anything, we at least knew that there was no accident. Where the guys were, we did not know either.

And as so often, small cause, big effect. Gary`s Iridium Go has a quirk. His provider let him hang very badly and makes his life difficult. This has to be fixed as soon as possible, because the next 2.800 nm are not funny without satellite connection and without current weather data. Not to mention the reassuring news for the loved ones on land and the nervous owners. Unfortunately it looks like Gary’s future ex-provider (my guess) is working on a reset solution, which we will only know when Gary is at sea again. Our sovereign captain got himself weather data from the South African Meteo Office and has already registered with Radio Cape Verde by Radio Ascension. For this he chooses the more conservative course. But we hope that the Rivercafe will not have to stopp at Cape Verde and will not see these islands until we are on our way to the Caribbean. So unfortunately it goes on more excitingly than we wished.

So now another 700 nm and therewith almost half of the nerve-racking journey have sailed. Seriously our crew had to do a corona test to be allowed to go ashore in Ascension.  In St. Helena the shore leave was virologically unsuccessful. But that after 17 days at sea without any human contact, i.e. in the most quarantined quarantine – virtually the mother of all quarantines – a test is still needed can only have been thought up by a bureaucrat.

In all the excitement we almost forgot to tell something about Ascension. This is a place that is really maximally remote or extremely lateral in the geographical middle of the Atlantic. 800 people live on the 88 km2 small volcanic island that, like St. Helena, belongs to the British Kingdom. ESA and NASA operate bases there and their staff mainly populate the island. In the past, the island was used for target exercises of the American rocket programs. Fortunately, these silly times are over. In addition to the official inhabitants, there are also the military of the Americans and British, who have bases there. Ascension is one of the few places in the world that had no indigenous population before the settlement. There is certainly no page in the travel catalogue for Ascension, because – the curious traveller asks himself – how to get there without a ship of your own?

But if the remaining inhabitants are even nearly as nice and helpful as the harbour master Kitty, the island is definitely worth a visit.

After the stop of one day, the Rivercafe sets sail again on Thursday evening with course Tenerife. A little more than 2 weeks we will have to wait now and pretend to be totally cool. We feel as if we are nailed to the substitutes’ bench and have to watch how the others play. As long as crew and yacht are ok, our contribution is just to be patient. This is probably the hardest part.

Ka and I had decided to use the waiting time wisely. Today we both finished our Open Waters diving course with the last (wonderful) dive at 20 m. It was a varied pleasure and actually a must for sailors. But more about that another time. / Holger Binz