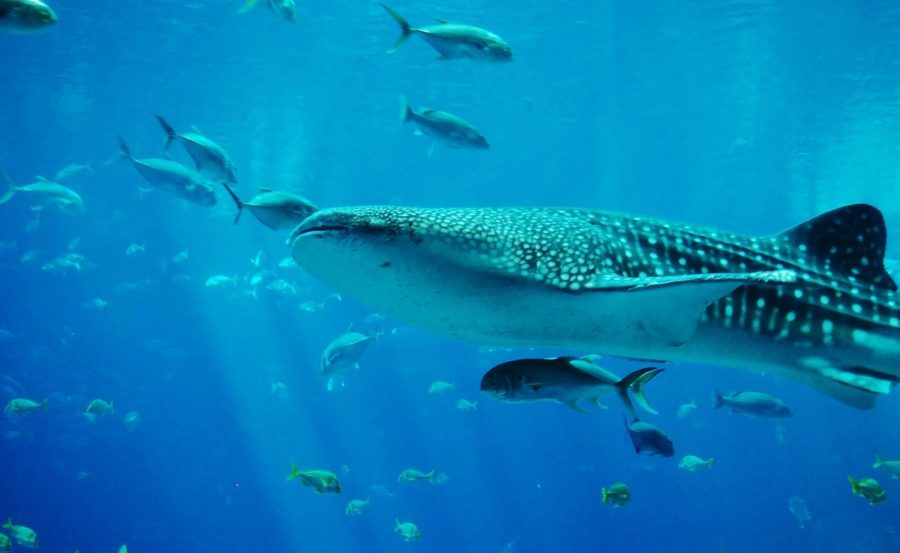 The toughest part is done *

On Friday morning the Rivercafe moored at the mooring buoys off St. James, the capital of the British island of Saint Helena. The first 1,750 nm, or a little more than a third of the voyage, is in the wake of Rivercafe. Our catamaran is for the very first time in the western hemisphere, west of Greewich.

Gary and his crew did not have an easy time on the first stretch. Strong winds until storm and challenging waves did not make this first part a piece of cake. But Gary was happy with the Rivercafe and the sailing equipment.

Now then St. James. Capital is a big word. It is the only place on this bizarre 6.600 inhabitants island in the middle of the Atlantic Ocean. At a great distance from the rest of the world, Napoleon found his bored end in exile there in 1821. Even today it is still very challenging to come to St. Helena. Once a week a plane from CapeTown lands on the wrongly built runway – if the wind is right. And that also answers the question why we didn’t make our way to St. Helena: travel ban, the bottleneck to St. Helena runs through the closed South Africa.

We were really looking forward to visit St. Helena. The island is very special and one of the most remote places in the world. The nature in the rough Atlantic is sensational, the people special and in the sea live the rare whale sharks, the biggest fish in the world with up to 20 meters. There you can dive with the giants. The underwater game must be uniquely wild and unspoiled. Someday it will be possible for us to spend some time there.

The crew will not have much time for sightseeing, because this is a service stop. Some work was not possible in the swell of the South Atlantic. Gary and his crew do the regular 50 hour service on both engines. Also the watermaker has to be wired again, this time correctly. Something went wrong at the shipyard and the guys could not produce fresh water on the trip. Luckily the water tanks of the Rivercafe have plenty of filling and a wise captain is prepared for such a thing.

But also off St. James at the mooring it does not get boring, because the island has no harbour. Thus, it remains unsteady, as the swell around the island is announced to be 2.5 m. Since St. James is located in the northwest of the island, the lee of the winds from 116 degrees will hopefully not turn the work into a stunt show.

After a short stop the guys sail further north. It’s 1.200 nm to the equator and then another 1.800 nm to Tenerife. We hope that it will be a totally uneventful, fast trip. In the meantime, we will finish our diving course in Tenerife and see more of the island. We have to be patient. / Holger Binz

The pit stop at St Helena lasted just over 12 hours. The Rivercafe is at sea again since Friday evening.