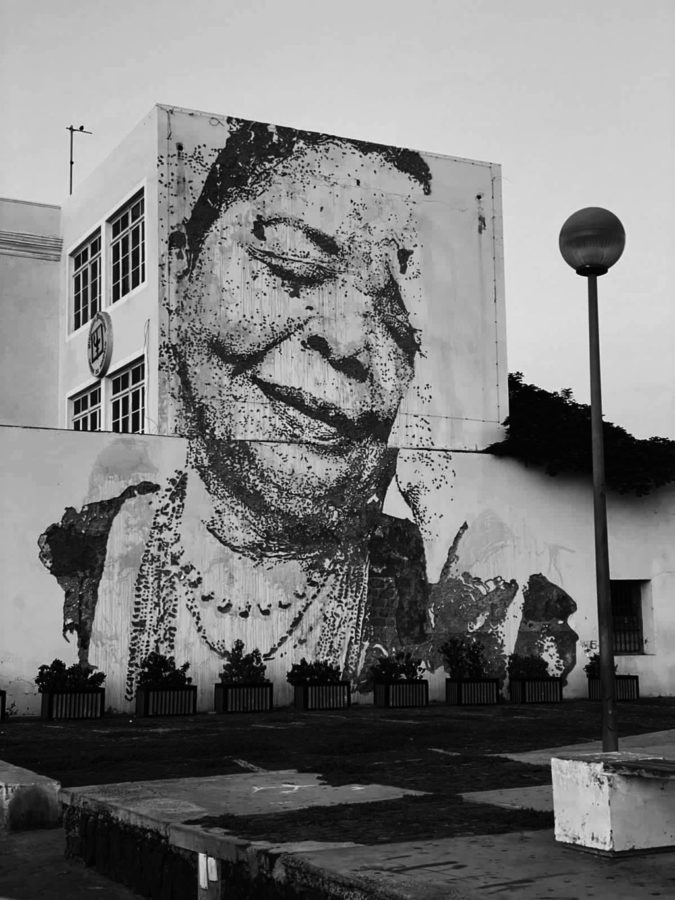 The ARC+ fleet splits off

Actually, we should have been on the Atlantic since Thursday and have the first 600 nm behind us. In fact we are still stuck in the Marina Mindelo and feel like in the Hotel California: “…You can check out any time you like. But you can never leave”….”.

The reason for our not checking out is pretty crazy: someone is sabotaging our PCR tests. Without a valid Corona test we cannot enter St. Lucia.  Last Monday we were tested and for a week now they haven’t been able to get the tests done. Instead we hear excuses, lies and adventurous “explanations” every day why other ships get a PCR test and we don’t. Or even worse, that our tests will be ready “soon” – promised by the “Minister”. An hour later we learn that not a single test has been evaluated. And so it goes back and forth and everyone shirks the responsibility.

Of course there is a lot of speculation about the reasons why we are being sabotaged. But we are convinced that it cannot be incompetence alone.

Some so called “ministers” have allegedly been looking after our corona tests intensively for days, with maximum failure. Especially the Marina Management, but also the ARC, play a very unfortunate role in this – to be polite. There is no active crisis management and the ARC lets itself be fobbed off too much by the unconvincing Marina Management, who after all collected almost 10.000 € for the test from all of us – in the Cape Verde Islands a lot of money.

The catch is that the test can be a maximum of 7 days old when we take it. So if we do not have a test by Monday morning, we would have to be tested again. And by the same people who missed our first test. Hohoho.

It is clear to all ships that we are living in difficult times because of Covid. But this is not a Covid problem, it is a suspected mixture of incompetence and corruption. The mood in the fleet has worsened with every day and every further stupid statement or inactivity. Mainly because there are no clear announcements and you are virtually always on stand-by. Not even a trip or a visit to our friend Karli on the neighbouring island is possible. Maybe it could start then after all.

The situation has now caused the ARC+ fleet to disband. On Sunday, the first seven ships sailed off without a PCR test. They took the risk of sailing to St. Lucia without testing. Tomorrow the next of the remaining 17 ships will sail, including us. And then there will probably be a third group that wants to have a valid PCR test before they sail off. That could take another week – or longer if it gets lost again.

We at least hope that the ARC management will use their influence in St. Lucia to get us into the country. We will probably need another PCR test and possibly quarantine. But anything is better than not knowing when you will finally get away here at Hotel California Mindelo.

We will certainly not go on raving about Cape Verde or recommend someone to make a detour there. Everything is too opaque and unfortunately they thought we were much more stupid than we are 😉 This is a particular pity for the “normal” people here, who live from the marina and usually do a great job an behave lovely.

We are now a crew of four. Toni has left the Rivercafe and flew back home.

So Monday we will cast off. 5 days later than planned. But sometime, we will definitely get to the Caribbean.

We have a doctor in our fleet on a Swedish ship – our friend Anders – who has been working intensively for days to find a solution. And the solution arrived today. The PCR tests were delivered at the very last moment. Many thanks also to Fatima. Without them, we would probably have had to spend the winter here.

Our regular ARC+ start is today on Monday at 2 p.m. with all remaining 17 vessels. If you follow us on the YB tracker or the ARC website: don’t be surprised, 7 ships are one day ahead of us. Cross your fingers for an uneventful crossing. /Holger Binz