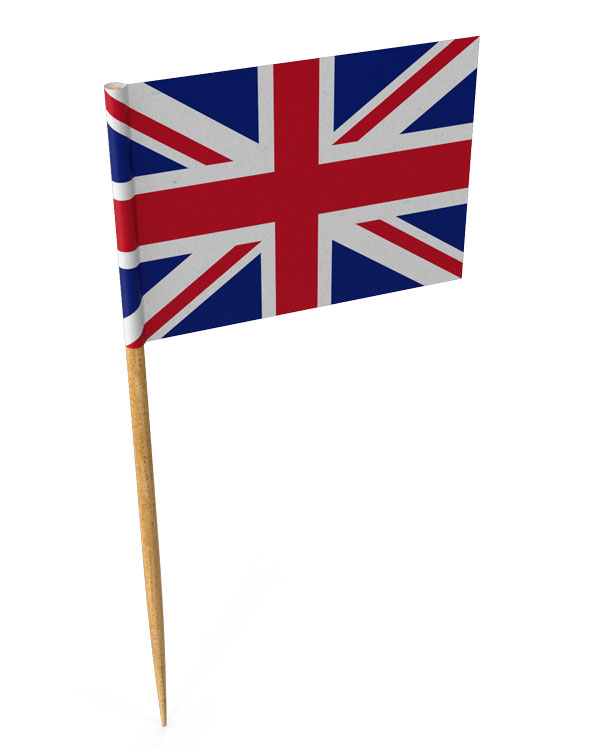 How the Brexit Chaos affects sailors and the maritime industry

I’m totally into British humor. For 3 years now we have been regularly entertained by a stand-up comedy called Brexit. Absurd, stupid, ironic – the full program, sometimes better sometimes worse. However now it’s getting political (incorrect), if you don’t like it, you should get out here.

Well, almost all my British friends are ashamed of the inability or shabbiness of their political clowns. They don’t want to talk about the “B-Word” anymore. A dead comedy is usually dropped, but unfortunately that doesn’t happen in England. And now the criminal moron in Washington seems to have found a brother in spirit on the island. It seems as if the premature, prepubescent children of rich parents have found a new toy. Instead of racing horses, airplanes or squandering the family heritage, they now play with countries. Above all they don’t care in the least that they have neither the intellect nor the decency to do so. If the toy is broken, you can throw it away. Thats new for nations.

But now we have reached the crossroads. 24 banks have already left the UK with 1.3 trillion capital, just to mention one industry. Unlike 1357, the Scots couldn’t persuade the English “to think again” and it is reported that they are seriously considering to leave the United Kingdom. In Northern Ireland the number of separatists is higher than ever. If the United Kingdom loses Scotland and Northern Ireland, wouldn’t the rest, England and Wales, have to be renamed to TUK (Tiny United Kingdom)?

And what does the chaos of the morons have to do with sailors?

Unlike Luxembourg, England has an excellent maritime infrastructure. Many companies offer first-class services for sailors – no surprise with respect to the history: Britannia rules the waves – or “ruled” in the future. We have insured our last yacht with a company in the UK. Now we would like to do it again and they would like to take us back. But nobody knows if the British are allowed to insure Continental Europeans after a no-deal Brexit.

Financial services need an “EU passport” to be sold to EU citizens. Insurance is part of financial services. It is completely unclear how, if at all, British companies can offer their services to EU citizens in the future. Some companies have already made preparations and have moved – or will move – to Continental Europe, such as the 24 banks mentioned above. If the planned departure date of Oct31 will be postponed again, this egg dance will last even longer. We simply do not know whether or not we can insure ourselves through a British company. On my questions I already received very amusing ironic mails from England. It would be funny if people weren’t so frustrated and worried about their jobs. Merci, King Boris.

The rough-and-tumble also affects British sailing friends who have their yachts in the EU waters in Spain or Italy. If things go stupidly, they will have to sail to North Africa every few months in the future because their stay in the EU is limited. The Swiss are already doing this today, once shortly after Morokko on a couscous and back. That’s nice for Algiers & Co., but it’s not really a smart policy.

It gets really stupid in some places for both sailors and especially for the inhabitants. For example Anguilla. The Caribbean dream, a stone’s throw north of St. Martin, is an example that the Brexiteers only use democracy as needed when it’s useful. Anguilla is a 100 % British island, the inhabitants are British and should be represented in the parliament. But they were not allowed to vote in the referendum. What about democracy? Now panic is spreading. 95 % of the tourists – and Anguilla lives from this industry – fly in via St. Martin, a future EU foreign country. Doctors, banks, relatives – everything is closely interwoven between the islands. Even the oil is delivered from St. Martin. Plus the EU subsidies, which the UK certainly won’t compensate. King Boris and his gang are not interested in all this. On the other hand, the not yet foreseeable inconveniences for us sailors are really banal.

How about a new British cabinet headed by John Clesse? A Monty Python government would certainly not harm England more than the current actors – but it would be much funnier. Or the House of Commons will stand on a stage at some point and reveal that it was just a comedy live performance. /HB