We arrived for the last time in Gustavia, the capital of St. Barth. Anchoring is never pleasant here, it is too crowded in the anchorage and even more unprotected from wind and swell. The harbor is usually always busy with super yachts and big sailors.

On this last visit of the season, we just called the port of Gustavia and actually got a spot on the pier in the middle of town. Our spot was across from the Dior, Chopard, and Bulgari boutiques, which I thought was especially fun when we hung our laundry over the railing to dry.

Aside from the spectacular location, it is the worst berth in a so-called harbor we have ever had. One has to drop anchor and dock stern to the stone pier. The swell is enormous and there is no wind protection at all. In addition, plenty of inconsiderate dinghies trundle into the harbour at speed, making it even more inhospitable with their wake. I bought us extra larger mooring lines from the yacht chanderly so that the Rivercafe doesn’t suffer too much. Because the girl (vessels are always female), dancing and jumping day and night. But it is super cool to lie in the middle of a city. We enjoy that.

To make up for it, the berths are very cheap, Gustavia is the cheapest “port” on our trip. We would not have expected that. We are also in time for the “St. Barth Film Festival“. This is not quite up to Cannes yet, but there is something about watching open air movies on the pier against the backdrop of the yachts in the harbor. 50 meters away from our vessel. There is live music almost every night somewhere. So we are doing really well right now and have time to chat with the locals and get to know a lot.

The fact that we got a place here is on the one hand due to the just started off-season. And on the other hand because of the war of Russia in the Ukraine. Normally the field of yachts thins out at this time of the year, because the motor yachts and big sailors are on their way back to Europe. But you can hardly speak of “clearing” this year, because there were very few superyachts here in the last weeks and almost no mega yachts.

The international sanctions against Russian oligarchs have caused an exodus of megayachts from the Caribbean. The fear of confiscation was certainly very justified, as many islands have close ties to Europe or the US.

We spoke to some marina staff, car rental companies and yacht suppliers in St. Martin and St. Barth. In their opinion, at least 60% of all superyachts and almost all megayachts are in Russian control.

And now that they are all gone, St. Barth is back in the hands of normal sailors. Some US yachts pop in, but they are rarely decadently large. Sure, a 60-70 m yacht is huge, but it’s just not 120-130 m, like the floating castles of some oligarchs.

On the island, the sudden disappearance of the Russians has left traces, but ambivalent ones. Economically it is a hard blow, the port alone is missing a few hundred days of berthing fees. It will probably do a lot of good to the social life and identity of the islanders.

The countless luxury stores lack customers, it’s easy to get a table in the restaurants, and the wine merchants are stacked with cases of Chateau Petrus and Dom Pérignon. Decadence is just giving way to normality. 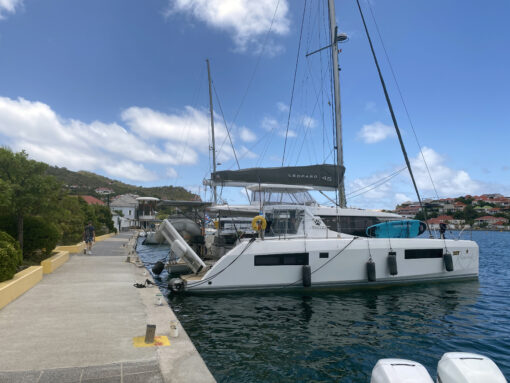 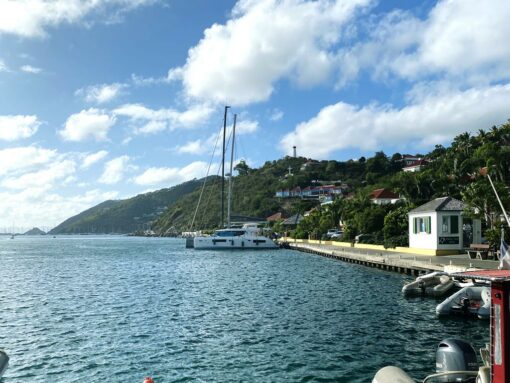 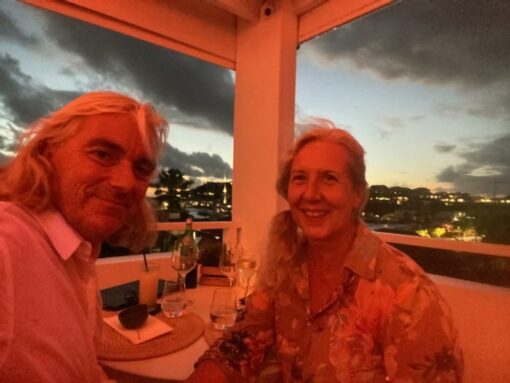 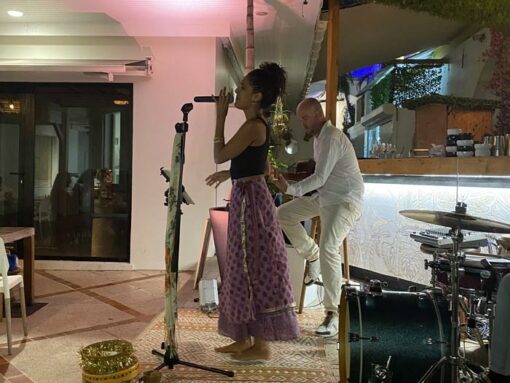 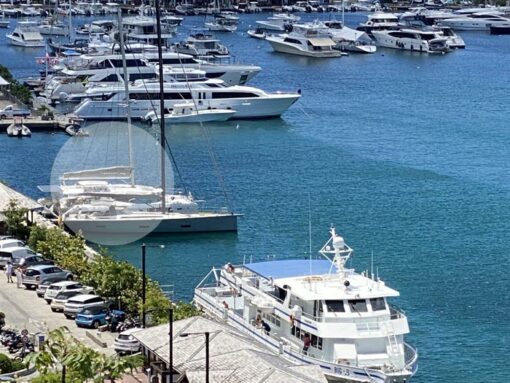 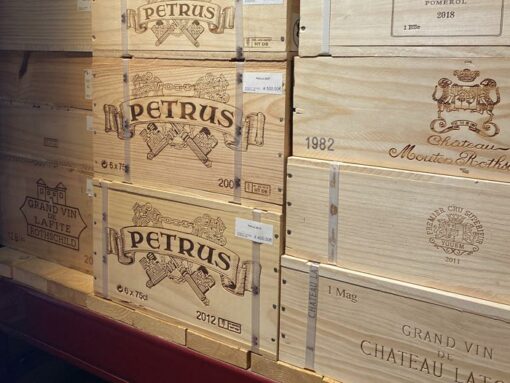 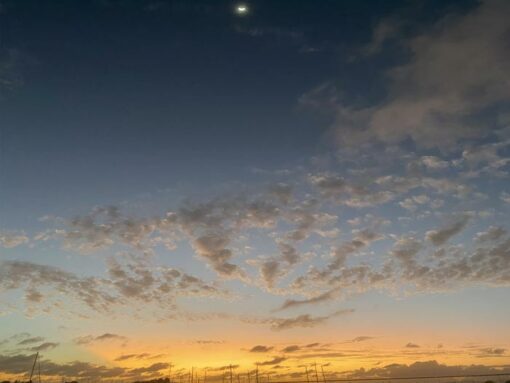 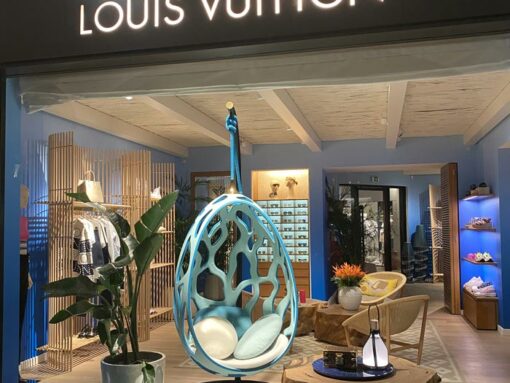 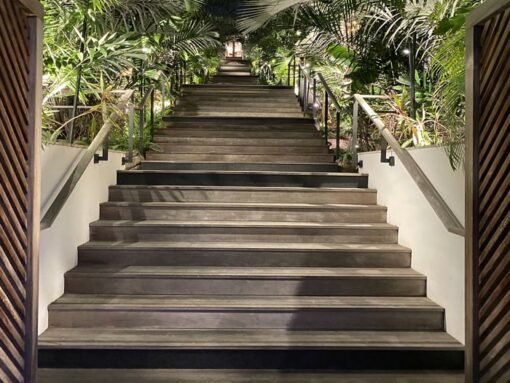 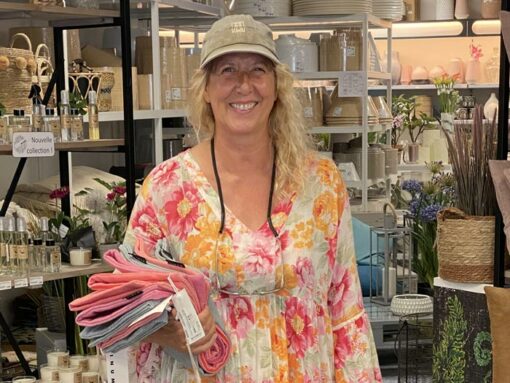 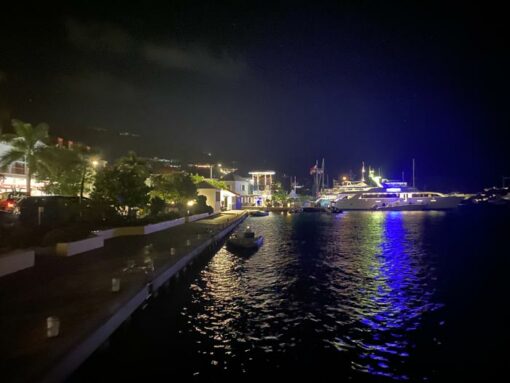 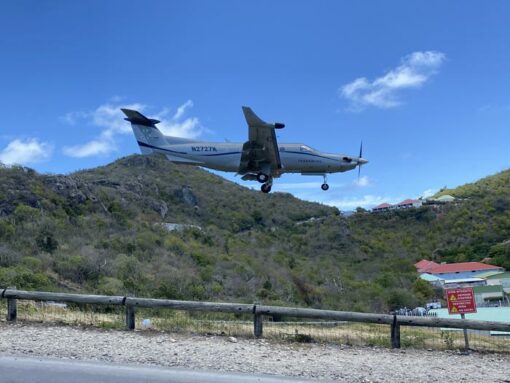 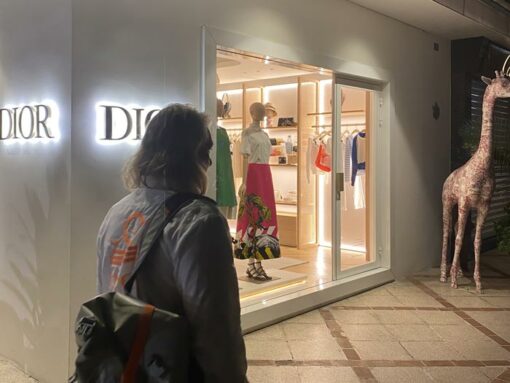 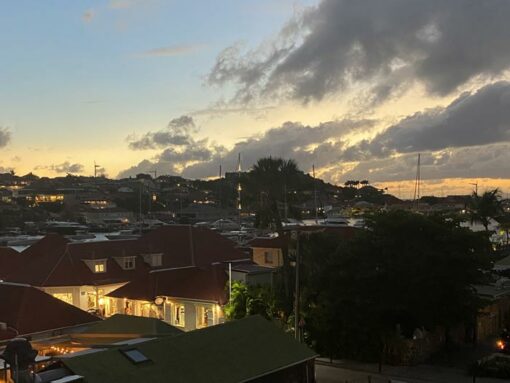 For St. Barth, the Ukraine war will probably have drastic consequences. Real estate, luxury stores, luxury food stores and certainly the many service providers and craftsmen – they are now missing a large part of their clientele. No one we spoke to expects a return to business as usual in the foreseeable future. We are probably witnessing a new beginning. It is perfectly fitting that in April a new mayor was elected, Xavier Lédée, who can set a new course.

In the middle of the last century, SBH became an island of the rich. Rockefeller, as usual, made the beginning. Luxurious homes were built, but most of the wealthy integrated into the community of nearly 10,000 residents. Then a few years ago the mega-rich came in and that changed the island. We all know that wealth does not necessarily imply good behavior. But intemperate wealth apparently does often imply intemperate behavior.

We were told that these people rarely integrated and rather often attracted attention by disrespectful behavior, especially their guests. One shopkeeper told us that Roman Abramovich was likeable and respectful as a customer. But a major exception. She told us about a customer who didn’t even talk to her, but only pointed brashly at things she was obligated to pack. But mostly only the staff came anyway, the personal assistants did the banality of the shopping.

Houses are not available here for less than 5 million USD, the restos are overpriced, bread is not baked but “created” in the “atelier”, and in a beach bar you can buy wines for lunch upwards from 200 USD – of course also a Petrus for 20,000 USD. A lot of things quite absurd, still.

But despite the shock, we also felt a kind of relief. A respectful interaction, with decency and style may return here. And I guess that the locals won’t miss the properly operated playmates in the cityscape. We recently witnessed a soccer game in a bar, where really normal people were cheering for Real and ManU. (Sorry Pete). Just like in a normal city.

We will probably stop here again next season. Then half a year will have passed and I am very confident that Gustavia will be even more lovable then. / Holger Binz